The Foundation of Sacred Geometry

Posted on September 18, 2015 by Youniverseinyou

Sacred geometry is referred to as the architecture of the universe. Hidden in plain sight, are geometric patterns that have been discovered by ancient cultures all across the Earth. Codes within these geometric designs appear all around us- but only if we know where to look. Sacred Geometry was once widely taught because it was considered to be essential information for the soul. The geometric codes found in life explain consciousness and this creates understanding in self-awareness and healing spiritually and even physically. 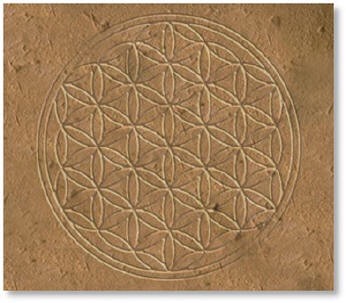 The platonic solids consist of: tetrahedron, hexahedron, octahedron, dodecahedron and icosahedron. These forms are the foundation of everything in the physical world. In the 1980’s it was discovered that every element of the periodic table is derived from the platonic solids. Pythagoras and Plato (hence the name PLATOnic solids) taught that they represented the elements of air, water, fire and earth. Dodecahedron, was to represent Aether or the universal substance of creation. It was thought that misuse of the dodecahedron could be dangerous, therefor its usage was strictly guarded. Dodecahedron represented time and space.

By looking at the number and adding the number previous to that, we can get the next number in the sequence.

Amazingly, when you divide any of the numbers in the sequence by the previous number, the solution will always be close to 1.61803. Ever heard of that number? That is what is considered to be the Golden Ratio or Phi. From the Golden Ratio, came the Golden Mean Spiral which can be seen in the design of ancient architecture as well throughout nature. Phi and its divinity and mystery was one of the codes that was explored within the novel, The Da Vinci Code. 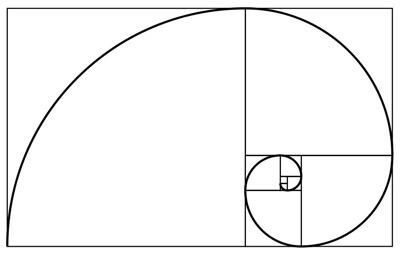 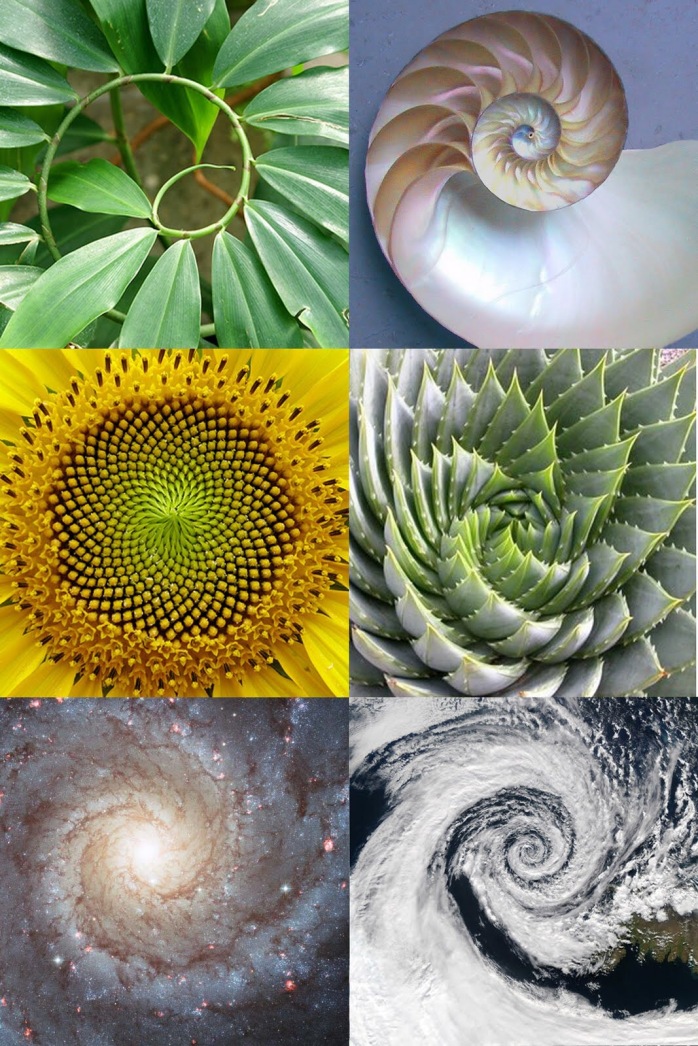 ​Phi or the Golden Ratio can be seen in the creation of ancient Egyptian pyramids. Not only was the ratio seen, the measurements were so accurate to Phi that it is a complete mystery as to how they were constructed with such perfection. The pyramids were built with such exactitude that it is evident that the measurements of phi were strategically planned. The stones that were so carefully assembled weighed as much as 70 tons a piece. Even with the greatest technology of today, achieving such flawless ratios are impossible. Notre Dame (built within the years of 1163 and 1250) contains Golden Ratio proportions within the architectural design. The Taj Mahal is another well-known structure in which the ratios are apparent. Across the globe, buildings and churches were built with Sacred Geometry in mind because it was supposed to allow the energy of the source or God, flow through and bring people closer to creation or source. It comes as no surprise that the vatican also has traces of Sacred Geometry. The layouts of many major cities such as Washington DC, New York, London, Paris, Rome, Jerusalem map out geometric shapes as well. And another interesting place we see this is crop circles. 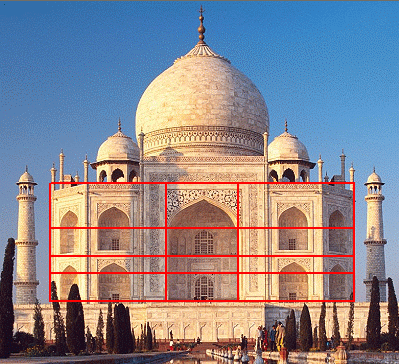 Phi can be seen in the proportions of birds and other creatures that fly such as dragonflies and other insects. Other places we can see this include: the geometric shape of snow flakes, crystals, spiral patterns that can be seen on certain shell fish and snails, and the direction in which branches stemming from lighting bolts and rivers take; or the particular way branches on a tree naturally stretch in the precise direction of the available sunlight show Phi. That is all pretty impressive stuff, right?

And in case you aren’t a little amazed yet, Sacred Geometry and the Golden Mean Spiral are also found in the structure of molecules and atoms of plants, our DNA, music and the solar system.

​Our faces, our fingers, our entire body proportions are all phi, or the golden ratio. Leonardo DaVinci studied Sacred Geometry and the math involved in it. His interests included figuring out how the Flower of Life (discussed below) connected to us in the physical realm as well as consciousness.

​Sacred Geometry is the blueprint of all creation. The Seed of Life is also referred to as the Genesis Pattern. This name comes from the representation of how creation came about according to the bible, with these seven circles representing the seven days of creation; however the seed of life can be traced back to ancient Egypt. The Seed of Life is seen throughout all major religions and its symbol can be found in many buildings of worship throughout history.

From the Seed of Life comes the Flower of Life and the Egg of Life.

The Flower of Life is the blueprint of the entire universe. Every atom and molecule, every living creature and anything here on this planet derives from the flower of life, and in it- comes Metatron’s Cube. This symbol represents the foundation of the cosmos as well as our consciousness. All that is within this three dimensional reality is derived from Metatron’s Cube. 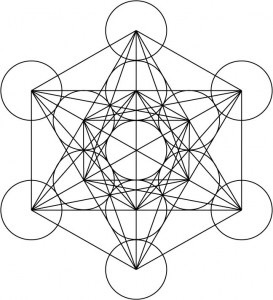 And wouldn’t you know it- all of the platonic solids fit perfectly within Metatron’s Cube.

Sacred Geometry can get very mathematical and scientific. Even the basis of Sacred Geometry can be confusing. Hopefully, you have been intrigued enough to learn more about this topic. The best way to learn is to do your own research. Form your own opinions on Sacred Geometry! There is so much to explore and the further you get into it, the more fascinated you will be. This is only the tip of the iceberg, so go ahead and explore the foundations of the universe.

← The Power of the Universe
The Truth About Tesla →

There was an error retrieving images from Instagram. An attempt will be remade in a few minutes. 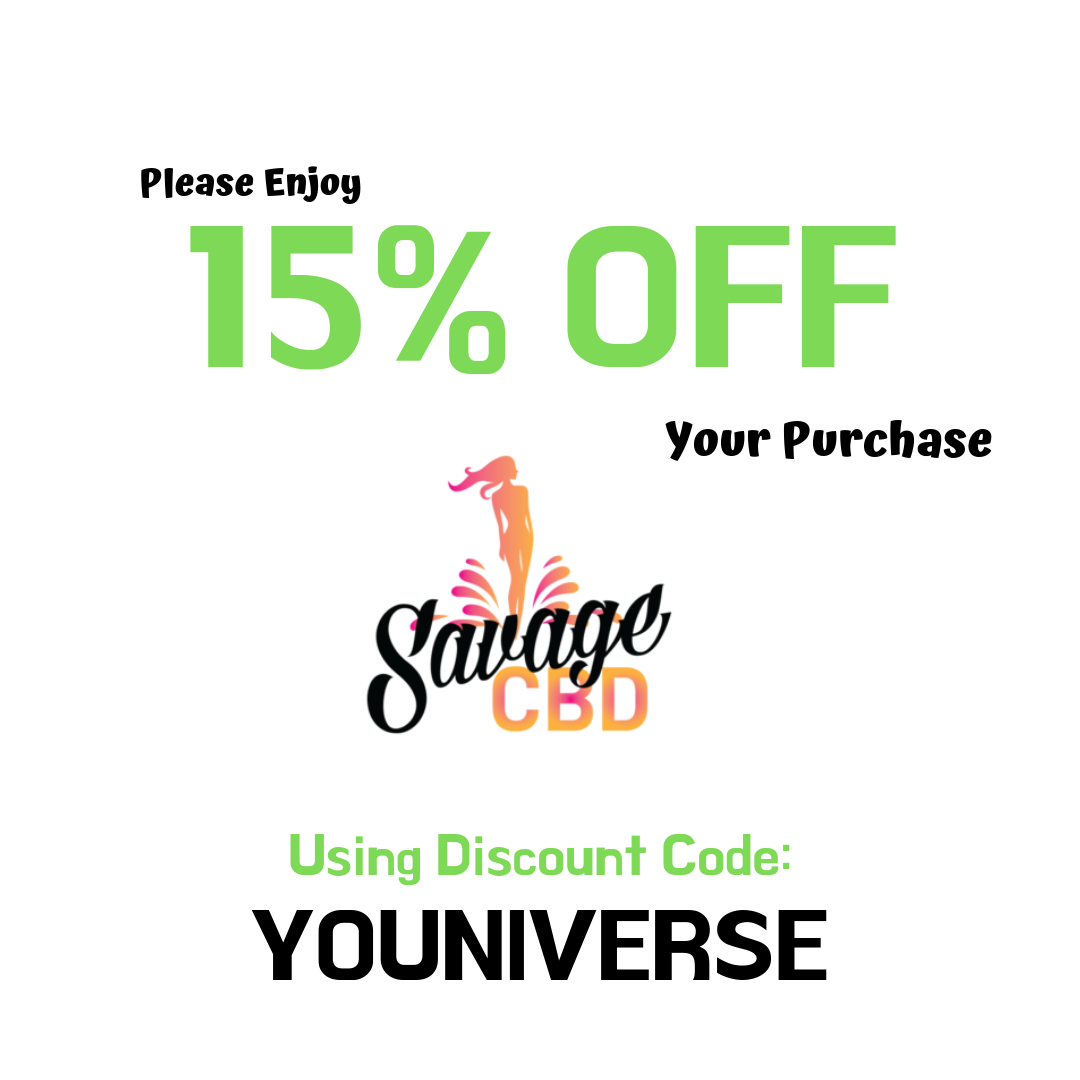